ABOUT WORK WITH ME FREE RESOURCES BLOG DONATE LOGIN

Hiiii! I’m MaKenzie, a Diet Freedom + Lifestyle Transformation Coach. I help women stop hating their bodies & obsessing over food so they can focus on what actually matters.

It hasn’t always been this way.

I spent my entire life seeking love and attention, and feeling like I wasn’t good enough. This was significantly amplified at the age of 23 when I was blindsided by a divorce. I was left feeling lost, confused, heartbroken, betrayed, and angry. With this happening at the height of my nutrition and fitness journey, I turned all of my focus to perfecting my regimen. 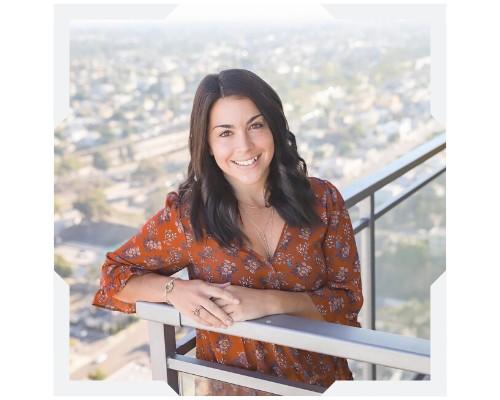 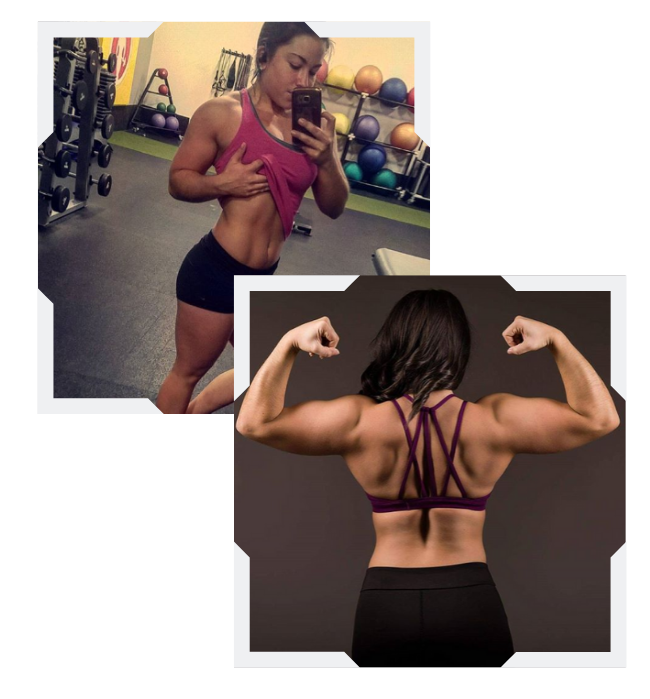 I spent 2 hours a day at the gym, sometimes doubles. I was prepping all of my meals and carefully logging it into MyFitnessPal, with the exact portions measured to the gram on a food scale. I was so committed to becoming one of the #fitspo women I saw all over social media. They had it all – the body, the relationships, the friends, the happiness, always traveling. I wanted that.

So much so that I began doing more harm than good. I was all-or-nothing. It’s all I could think about. I would eat ‘good’ all day, and then spend my evenings binge eating to the point of pain. I lived in the land of restrict & binge. I would decline invites to lunches/dinners with friends because it wasn’t ‘in the plan’, and if I gave in.. I’d spiral. I felt uneasy and anxiety ridden around food, almost as if it was in control. I would pick myself apart in the mirror, poking and prodding at all the things I needed to ‘fix’. I felt alone, isolated, and depressed.

I knew this wasn’t how it was supposed to be.
This was the exact opposite of what I actually craved.

The years of struggle and pain caused me to dive even deeper into my health, in a new way. It was time to really slow down and evaluate the quality of life I was trying to live. It was time to lean inward. Who is MaKenzie? What does she want? How does she want to feel?

For so long I had lived my life according to others’ expectations & desires. I had spent so long trying to fit into a mold in hopes I would finally be loved, wanted, and appreciated. And because I was always searching externally, nothing I could do would ever be enough. 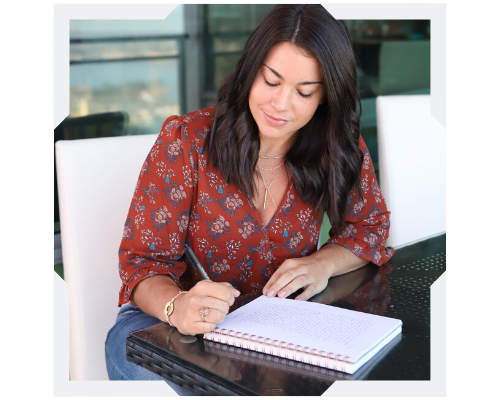 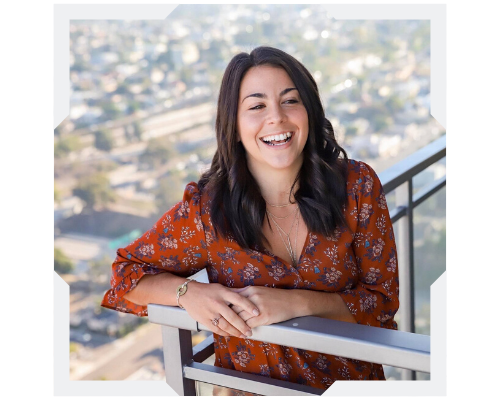 Once I began focusing internally, everything became so much clearer.. and easier. The energy I was spending obsessing over food and my body could now be used for things I actually enjoyed, that I actually wanted to do. When I started showing up for myself, I could better show up for those in my life. I became happier, my confidence increased, and more opportunities presented themselves. My entire life improved.

Through my own journey, I have gathered tools, strategies, and insight that have helped me completely transform my life into what it is today. I’m grateful to say that I came out on the other side, and so can you.

Today I help women heal their relationship with food & their bodies so they can finally be at peace and love their life.

• I have a sacred morning practice that involves meditation, morning pages, mobility, & reading.

• I’m a personality test fanatic. I’m an 8w9 on the Enneagram, and ISFJ-A on the Myer’s Briggs. Also, my love language is Words of Affirmation.

• I'm an avid bullet journal-er, travel every second I can, and love tacos. 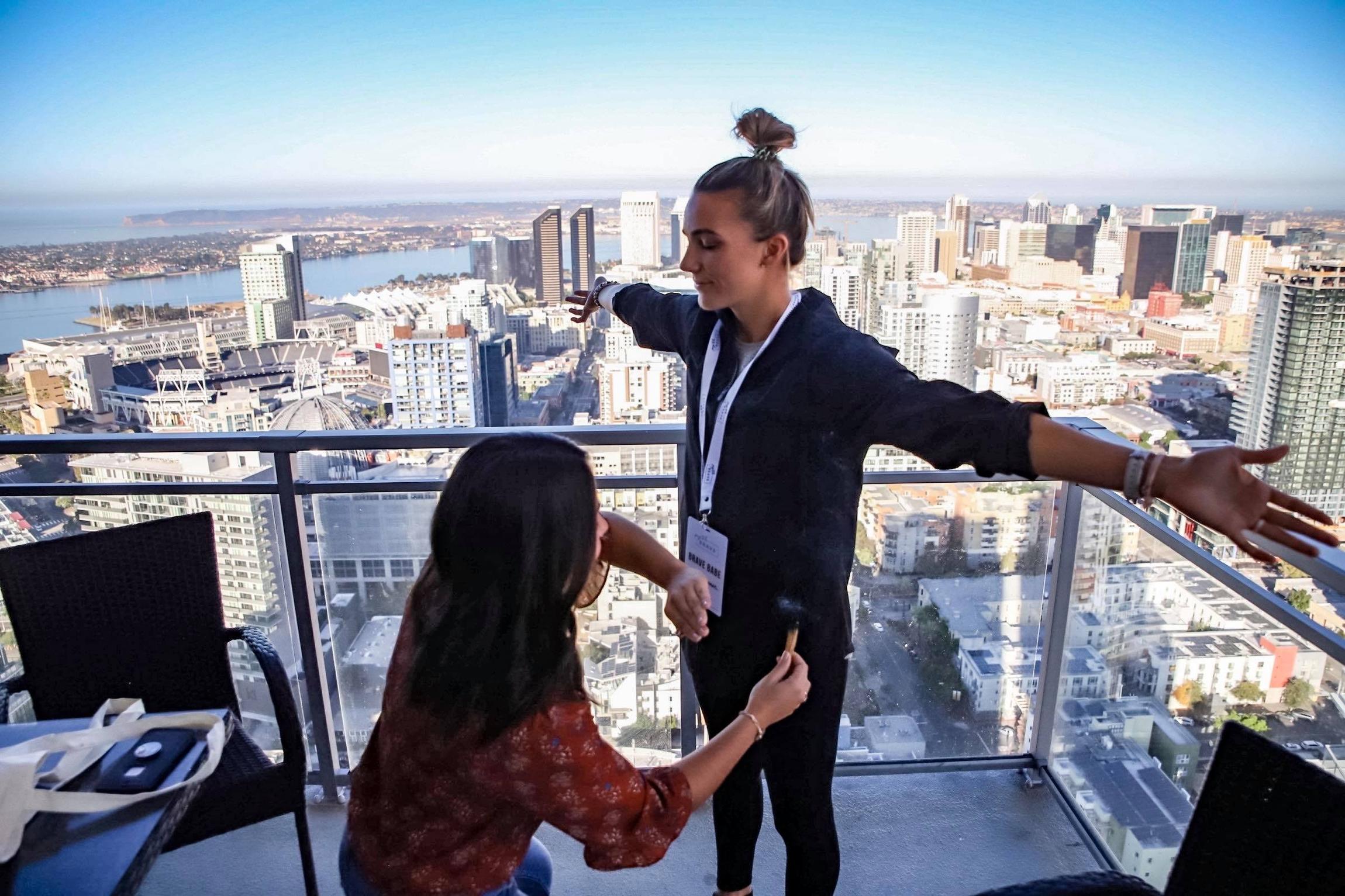 A complimentary consultation is a chance for me to hear about your health and lifestyle goals to decide whether we would be a good fit for each other.

I'M SO EXCITED TO CHAT!

Please complete the form below to apply for a consultation call with me, then I will be in touch via email. Thank you!